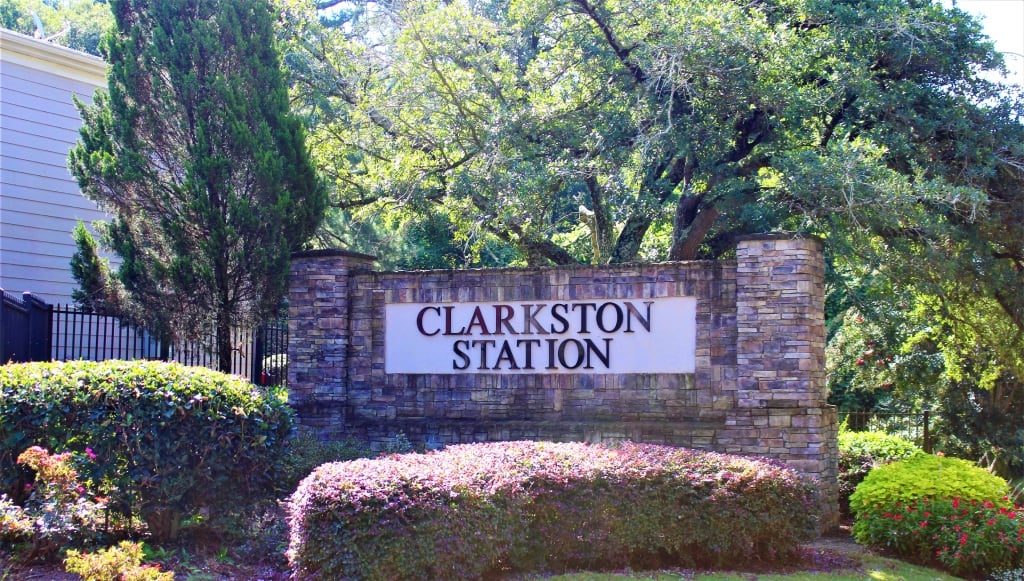 A partnership with Nuveen Real Estate Ltd., one of the largest real estate investment managers in the world, has helped D.C.-based Jair Lynch Real Estate Partners quickly grow its holdings in Greater Washington.

Now with a load of deals under their belt, the partners are going national.

Jair Lynch and Nuveen have teamed up to purchase two properties in the Atlanta market, kicking off what’s expected to be a large expansion throughout the southeastern U.S. The two properties, the 356-unit Clarkston Station and the 360-unit Woodside Village are in the DeKalb County community of Clarkston, which sits about 10 miles east of downtown Atlanta. In an interview, Jair Lynch, the CEO of his namesake company, said the trends the firms are seeing in Greater Washington real estate will help guide the national expansion.

“We have been pretty mindful of the growth of the Southeastern U.S. in general,” Lynch said. “There are several cities with impressive job and population growth, and the way they’ve been attracting top companies. So, we think there’s a chance to preserve affordable housing there too.”

Paul Vetter of Berkadia brokered the Atlanta deal, Nixon Peabody served as counsel to Jair Lynch and Nuveen, while CBRE provided financing for the transaction. A price wasn’t disclosed. Windermere, Florida-based Code Real Estate Partners, which bought the properties for a combined $26.3 million in 2016 and 2017, was the seller, according to Reonomy data. Cushman & Wakefield will be brought in as property managers.

The companies plan to make some updates to the properties, which have Section 42 Low Income Housing Tax Credit affordability restrictions to keep them attainable to people at 60% of area median income through 2034 and 2036, respectively. Work on the properties will include deferred maintenance and in-unit upgrades, plus some new work in common areas and to amenities.

Jair Lynch is looking to continue investing in workforce housing in Metro Atlanta — typically housing for families making between 30% and 120% of area median income — as a part of its “attainable housing strategy.” In this case, Lynch said the housing serves people along the Clifton Corridor and a coming $1 billion “innovation district” planned by Emory University. Places with a diverse economy and job growth outpacing national averages will also be attractive to the company, said Ulysses Auger, Director of Acquisitions for Jair Lynch.

“The counties where we’ve purchased are some of the most diverse populations in the country and we see people looking to set down roots in Atlanta and engage in the job market, so that’s a good combination for acquisition,” Lynch said.

As it has done in Greater Washington, Jair Lynch has targeted properties that are close to current and future public transit, including a $10 million project by Metropolitan Atlanta Rapid Transit Authority that will bring 11 new stations to the Clarkston-Decatur area, further connecting residents to jobs elsewhere in the region. Over the long term, Lynch expects all three of his company’s business units — development, property management and real estate consulting — to have operations in Atlanta in the coming years.

The company is also looking to expand in Nashville and the North Carolina cities of Charlotte and Raleigh. As in other markets, it is eyeing neighborhoods that are transit-friendly and where new job growth is fueling a surge in housing costs.

The Atlanta-area deals mark a new turn for Jair Lynch and Nuveen, which have together spent over $600 million acquiring assets across Greater Washington. Acquisitions this year include the $100 million purchase of 587-unit Bedford Station and Victoria Station in Prince George’s County and the $78 million purchase of Jamison at Dakota Crossing in Northeast D.C. Last year, they invested $425 million in five other properties.

Overall, Jair Lynch has invested $1.3 billion in workforce housing and has $3.2 billion in assets under management.

Nuveen, the investment arm of TIAA, has $152 billion in assets under management and it has worked with Jair Lynch for a few years on a larger strategy to buy and preserve naturally occurring affordable housing in the Washington metropolitan area. This year, it launched a global impact-investing sector with plans to grow to $15 billion in assets under management by 2026, including affordable housing and community real estate development. It already manages $5.8 billion across other impact investments.

“We expect to keep doing business with Nuveen at scale,” Lynch said.